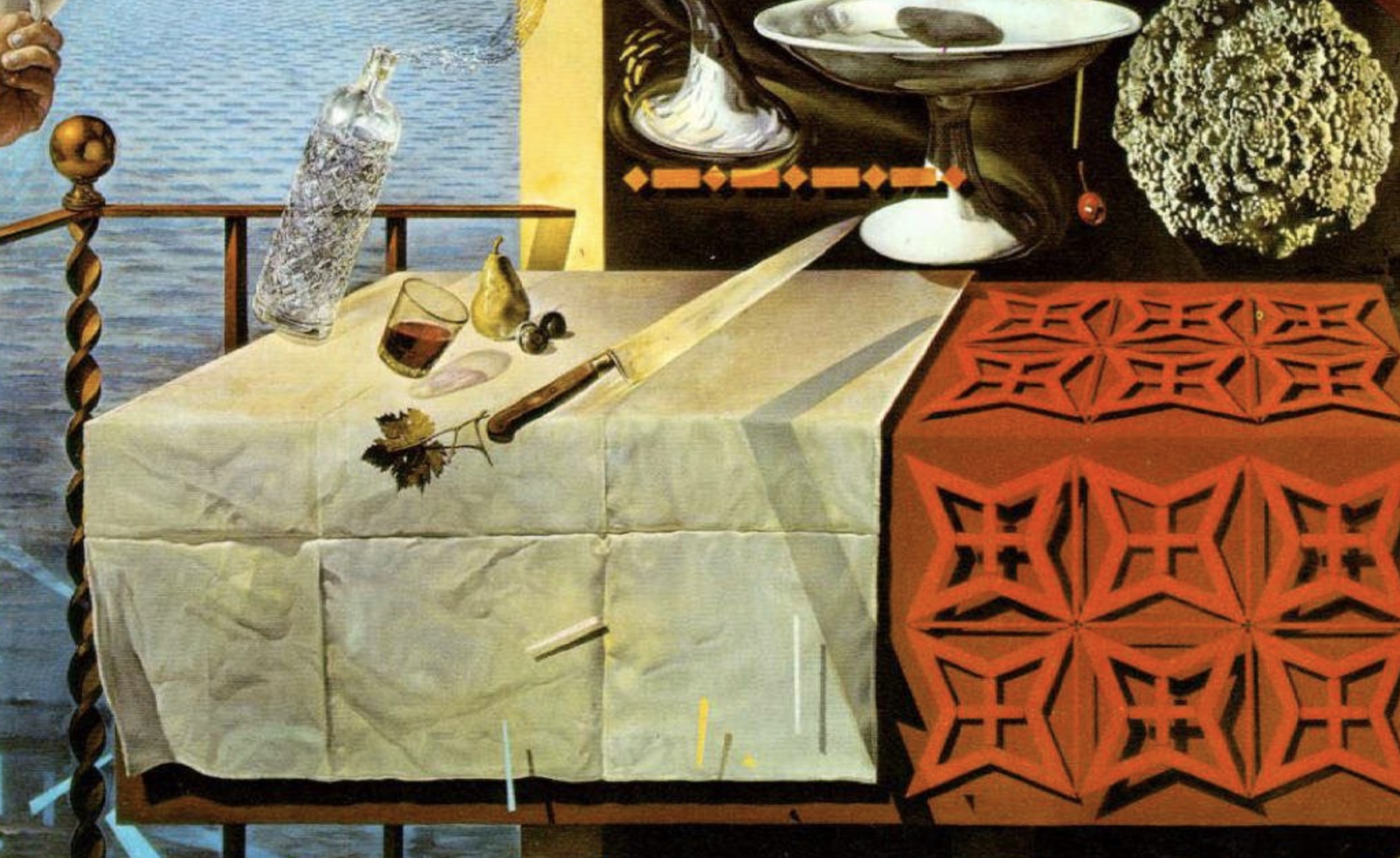 Still life paintings gained prominence in Western Art by the late 16th century. Since then, the genre has remained relevant and important. How do you categorize famous still life paintings? These are paintings depicting ordinary objects. For example, flowers, fruits, or even man-made objects like musical instruments.

Van Gogh and Paul Cezanne popularized this genre. That is why you might find a couple of photos from these artists on the list of famous still life paintings.

We cannot choose just one sunflower painting from Van Gogh. We will go with the entire series. Sunflowers is the name of two series of still life paintings. He executed the first series in Paris in 1887, depicting flowers lying on the ground. For the second set, Van Gogh chose a bouquet of flowers in a vase. He made the second on a year later in Arles.

Vincent linked both sets with the name of his friend Paul Gauguin. He bought two of the Paris versions. For the Arles series, Van Gogh imagined the paintings can found home in the guestroom of his friend.

The two sunflower paintings that Paul acquired are the first two paintings with “nothing but sunflowers” by Van Gogh. The Dutch painter had already included sunflowers in his still life paintings, but with other objects.

Describing his sunflower series, Van Gogh wrote to his friend “It is a type of painting that changes its aspect a little, which grows in richness the more you look at it”.

Paul Cezanne painted this painting. To this day, it is the most expensive still life painting that got sold at an auction.

Considered the master of still life paintings, this is his most celebrated painting of the genre. Noted for the double perspective, Paul managed to visually captivate the viewer with unbalanced parts.

Many critics consider Cezanne and his paintings a prelude to art types that appeared in the 20th century. For example, Picasso and his Cubism drew inspiration from Cezanne.

Through his still life paintings, Cezanne wanted to express complex emotions. And you could only get those emotions after carefully observing reality.

Warhol produced the art by using the printmaking method, a semi-mechanized screen printing process. Andy rose to prominence as a commercial illustrator. Some people do not consider him a painter, but an illustrator. Nevertheless, he produced some of the most expensive art pieces in history.

He has two paintings sold for more than $100 million and three more in the range of $80 million per piece.

Warhol continued to produce images from the world of commerce and mass media.

This is a classic and typical still life painting. It is another masterpiece by Paul Cezanne. He managed to take still life to the heights that many popular artists like Picasso, Matisse, and Braque implemented in their art.

Critics praise the painting for its disjointed perspective. Simply put, it is a balanced composition of unbalanced parts. Take a look at the tilted bottle, the incline of the basket, and the foreshortened lines of the cookies. And how they mesh with the lines of the tablecloth.

Plus, the right side of the tabletop is not on the same plane as the left side. That way, the image reflects two viewpoints at the same time.

Cezanne, and his paintings, managed to bridge the art gap between Impressionism and Cubism.

Still life got so popular, that even some Renaissance authors started practicing it. For example, Caravaggio made this basket of fruit still life painting in his later years.

The painting shows a wicker basket perched on the edge of a ledge. Containing a selection of summer fruits, each in a different perspective.

Fun fact: X-rays in modern days revealed that Caravaggio painted this one on an already used canvas. Scholars cannot place an exact date of this painting. Some say he made it in 1596, others later.

Like other still life paintings, the basket seems to teeter on the edge of the picture-space. This puts it in danger of falling out of the painting and into your viewing space.

We said before that still life paintings bridged the gap between Impressionism and Cubism. This piece by Pablo Picasso is the perfect example.

It is one of his first Cubist collages. The painting creates a reality without using illusionism. For this painting, instead of traditional painting methods, Picasso tried to incorporate a piece of commercially made oilcloth printed with a cane chair pattern.

The work using non-artistic materials in the painting to create another reality is revolutionary. The inclusion of exterior materials helped transform Cubism and make it even more popular in 20th-century art.

For this painting, Picasso challenges the false sense of reality. Instead, he implies that artworks are only limitations of the real world.

When Salvador Dali tries to use a genre in his style, you know you have something special. He painted this one during his “nuclear mysticism” period. During that period, he tried to show the relationship between quantum physics and the conscious mind.

The French title for the painting is Nature Morte Vivante. It comes from the French word “nature morte”, translating literally to “dead nature”. “Vivante”, on the other hand, implies fast-moving action and a certain lively quality.

Simply put, Dali named the painting “dead nature in movement”. It plays into his theme of Nuclear Mysticism combining elements of art, science, and physics.

There are many famous still life paintings of flowers. But we go with the one by Ambrosius Bosschaert, a Flemish-born Dutch painter and art dealer. Living between 1573 and 1621, many critics recognize him as one of the earliest painters creating floral still life paintings as an independent genre.

Ambrosius founded a dynasty of painters that continued his style of floral and fruit paintings. For his bouquets, he painted them symmetrically and with scientific accuracy in small dimensions.

Sometimes, he included symbolic and religious meanings in it. He rarely varied his compositions, relying upon the great demand for flower pieces. His three main motifs include flowers in a vase on a table, flowers in a niche, and flowers on a window sill.

He made just small changes, to the flowers, depending on the seasons.

We said Paul Cezanne brought the genre into the mainstream. We have to include his finest paintings. He made this one with a skull as the subject. Critics praise the juxtaposition happening in the painting. Look at the dreary atmosphere of the skull, and the happy, ripe motif of the fruits surrounding the skull.

Cezanne started as an Impressionist painter but quickly moved to explore new territory. Towards the end of his life, he began showing a morbid streak. And this painting is the perfect example of that later work.

The painting by Georges Braque in 1910 is a perfect example of how still life continued to live on. Along with Picasso, he co-founded the dominant art style of the 20th century, Cubism. Braque started with landscapes but moved to still life paintings.

This painting is one of the best examples of Analytic Cubism, the first phase of the art movement. Analytic Cubism had a short lifespan but influenced art in a bigger way.

For this work, he depicted elements in simple forms using multiple point-perspectives. Painted in a monochromatic style, he used different tones of a single color.

The painting is the outcome of his obsession for form and stability. Fueled with a vision to create an illusion in the viewer’s mind, Braque allowed viewers to move around freely within the painting.