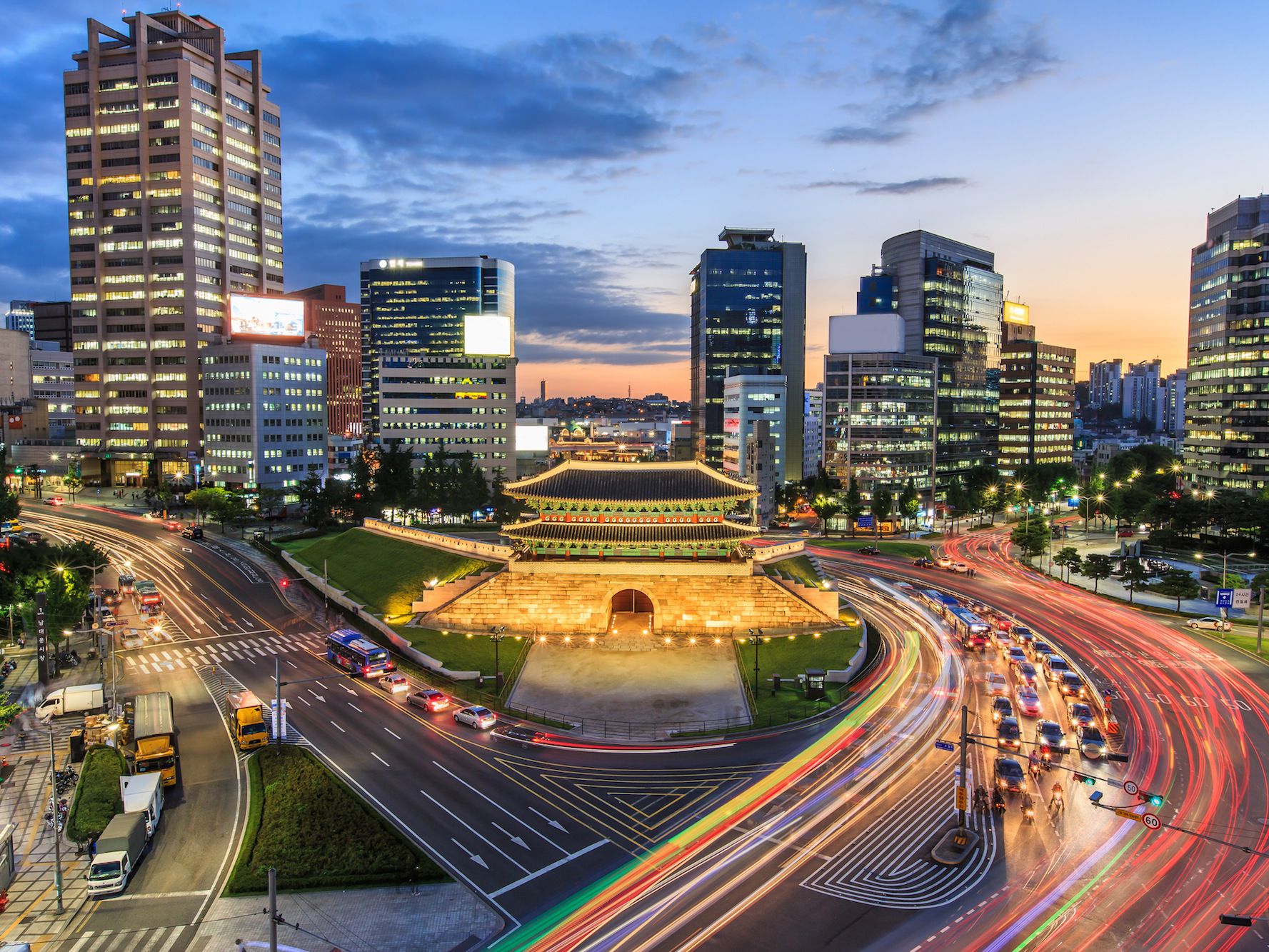 The traditional culture of Korea before the division in 1945 is the shared cultural and historical heritage of Korea and southern Manchuria. It is one of the oldest continuous cultures in the world. Koreans have passed down their tradition and culture in a variety of ways. Today, there are many cultural differences between North Korean and South Korean traditions.

Before the Joseon dynasty, the practice of Korean shamanism was deeply rooted in Korean culture.

Today, when we talk about traditions in Korea, we mostly talk about South Korea. North Korea is a mystery because the regime and dynasty there don’t allow outsiders.

Here are some traditions and cultural heritage you need to know. Yes, you might have seen some in the latest Netflix popular Korean TV series Squid Game.

What Is The Language In South Korea?

Hangul is the name of the Korean alphabet. The spelling, alphabet, and vocabulary differ slightly between North and South Korea, but the Korean language is official in both countries.

The language is a member of the Altaic family of languages originating in northern Asia. There are five major dialects in South Korea and one in North Korea.

Korea is greatly influenced by Chinese and Japanese culture. These influences can be seen in Confucianism, which established many traditions in modern Korea.

This is why Koreans believe in sincerity and loyalty. They follow certain codes of conduct while meeting, eating, and even celebrating.

Family is one of the most important parts of Korean society. The father is the leader of the family. Koreans believe in a hierarchical structure. Children have to help their parents and must obey and show respect to the elders.

Confucius’s teachings have a deep influence on life in Korea. People there believe in duty, loyalty, honor, and sincerity. Children live with their parents after they became adults. They believe it is their duty to take care of their parents.

We talked about how hierarchy is an integral part of Korean daily life. Almost all social interaction is dictated by hierarchy.

For generations, military rule and the hierarchy has been divided into four distinct classes. Those are Yangban, or scholar/government officials, the Chungin or middle class who are subordinates to the Yangban, the Sangmin, or the working class accounting for three-quarters of the population, and Ch’ommin, or the lowest class.

What Is The Dominant Religion?

There are three main religions in South Korea. Those are Confucianism, Buddhism, and Christianity. Buddhism is the religion with the most followers.

Same as Confucianism, Buddhism teachings have a great impact on Korean lifestyle, culture, and art. The main symbol is Yungdrung, and you can see it in all temples and religious places in Korea.

Korean cuisine is based on rice, noodles, vegetables, and meat. Some of the popular Korean dishes include bulgogi, dakgalbi, bibimbap, and more. In Korean culture, it is all about politeness and respect.

You can notice these beliefs in Korean table manners. Some of the rules that apply are:

– Guests say “jal meokkesseumnida“, which translates to “I will enjoy the meal“. It is a sign of respect to the host

– Eat at the same pace as other people sitting at the table. Do not rush it

Now that we talked about some of the classic Korean culture traditions, let’s talk about some unique ones. You might find them weird or strange. Here are some.

Most Koreans follow modern and Western-style weddings nowadays. But some of them still stick to the traditional customs of a Korean wedding.

One of these customs is pyebaek, a family-only gathering that follows the wedding reception. During this event, the bride and groom wear traditional Korean garb and perform a deep bow to the parents in unison.

Following the deep bow, family members throw chestnuts at the bride who must try and catch them in her hanbok. The number she catches correlates with the number of children the family will have.

Then, the groom carries the bride on his back around the pyebaek table to show his ability to support her. Sometimes, during the wedding ceremony, the mother-in-law and grandmothers get piggyback rides.

During the baby’s first birthday, or dol, there is a unique and weird tradition. In the past, disease and starvation took so many lives making surviving the first year a major milestone.

A highlight of the event is a fortune-telling ritual called doljabi. During this event, the child is placed in front of various objects including books, piggy banks, paintbrushes, and more. He is then encouraged to pick up an object from the table.

The tradition is that the child can foretell his own future. Money depicts wealth while the book means he will be smart.

The Suneung, which is the standardized university entrance exam is one of the most stressful tasks in the life of a Korean member. This examination can dictate the university a student can gain entrance to. And that will influence that person’s future job and marriage prospects.

Fun fact: during the duration of the exam, flights are grounded and traffic is rerouted to minimize distractions.

And one tradition is students receive good luck packages from friends and family to boost their morale. Among these gifts, they receive a traditional taffy-like Korean candy. Called yeot, it is a sticky gift. The tradition says that the sticky substance will help the test material “stick” to the mind of the student.

Valentine’s Day is not the popular holiday as it is in the rest of the world. In Korea, only women give chocolate as a sign of affection. But they have to give handmade chocolate. That has made Korean women experts at tempering and molding layers of chocolate.

Men return the favor one day later on White Day. They show their love with gifts of candy or matching lingerie.

Single people that didn’t get a gift on Valentine’s Day or White Day gather on Black Day which is April 14. During Black Day, they drown their sorrows in jjajangmyeon, a Chinese-style black bean noodles.

Soup That Can Make You Older

Koreans have two birthdays, their Korean birthday, celebrated on Seollal, the Lunar New Year, and their actual birthday.

Korean society puts a lot of emphasis on collectivity, making the former more important than the individual. The Korean birthday is celebrated collectively on Seollal. All members of the family turn a year older.

They start the morning with a bowl of tteokguk, a tasty soup of disc-shaped rice cake in a clear broth. The white rice cakes symbolize purity.

The custom brings good fortune for the upcoming year. It is not uncommon to hear the question “How many bowls of rice cake soup have you eaten”, which is asking you how old are you.

It is not uncommon for people to ask you your blood type on a date. Koreans start dating according to their blood type. Korean people believe that personality traits are tied to the four basic blood types.

In that spirit, type A people are considerate of others, narrow-minded, passive, and usually perfectionists. Type B people are optimistic and passionate, and self-centered. Type AB people can be ambitious, outgoing, and active, but can also be ruthless and vain. Last, type O people are leaders and tend to be more expressive and passionate.

Walking through the streets of Seoul, you will see couples holding hands and wearing matching outfits. They wear the same shirts, caps, pants, or shoes. This is a sign of affection and love between the partners. Koreans want to show the things they are proud of, and that includes their relationship.