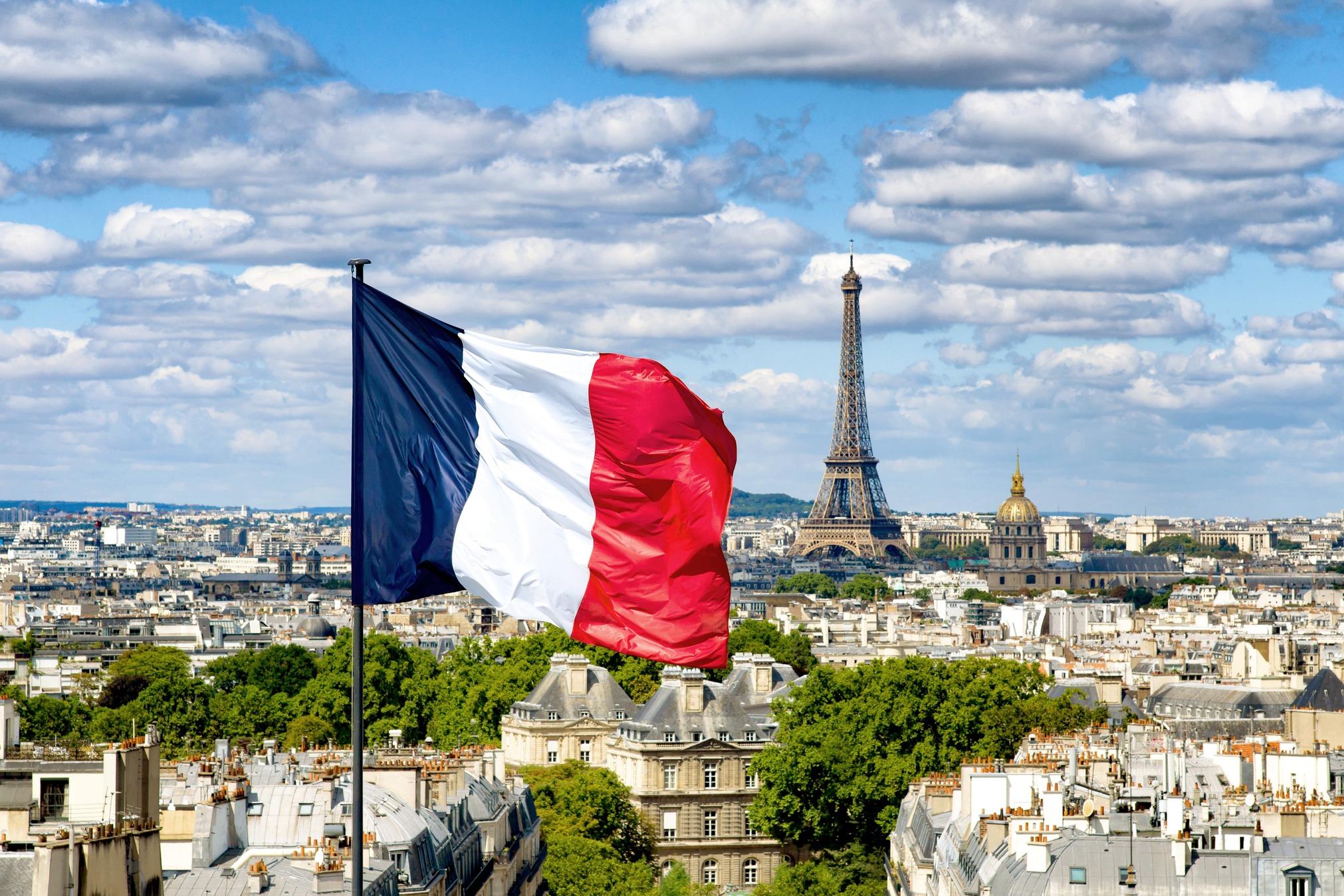 France is one of the most popular countries in the world. The country is a top tourist destination for many years now. And there is a lot to love about France, with cities like Paris, Bordeaux, and Marseille to some of the prehistoric sites. But how much do you know about the country? What are some of the French cultural facts?

France has been regarded as the center of high culture since the 17th century. How much has changed in the country since then? How well do you understand French culture? What about French customs?

Before we get to some of the common French culture facts, we have to talk about the cultural variety and cultural heritage of France. French history and culture have been shaped by Celtic, Roman, and Germanic cultures. Not to mention, African countries. French is proud of its historic heritage and many people from around the world.

It is normal to find people from all religions and colors in France. French is still the official language of the country. Almost 90% of the population speaks French. But that is because the language has been dominant in the countries that France has colonized in previous centuries.

Just think about this for a moment. The French colonial empire in the Americas comprised New France, French West Indies, and French Guiana. Canada is a former French colony.

Many countries in Africa are former French colonies as well. Nowadays, people from all these countries live in mainland France.

Minority languages flourish in specific regions in France. For example, eastern provinces speak German. In the northeast, you can find many people speaking Flemish. In the southeast, people speak Italian.

With that in mind, let’s talk about French interesting facts.

The family is the founding unit of French society. It has been like that for generations. Traditionally, the family structure in France includes extended families and nuclear families.

But in the past few years, the structure has shifted and reflects primarily nuclear families. There are also variations such as single-parent households and civil unions, known also as PACS.

Everything in the French republic is connected to the French motto, Liberty, Equality, and Fraternity. It reflects all values in the country. Equality and unity are quite important to the French people. They also value style and sophistication and take pride in the beauty of their country.

In France, you do not eat only to get your stomach full. Meals are meant to be enjoyed. French prepare food with great care. Mealtimes are more of a socializing tool than an eating tool.

Traditional French cuisine is comprised of French cheese, wine, bread, and sauces. Breakfast is light, only a French pastry or bread served with a hot beverage.

Do not expect big dishes in France. People from countries where meals contain many calories might not get satisfied in France.

How to Greet People?

Here is a fun French culture fact for you. In the country, kissing on the left cheek and then on the right cheek is a common greeting for informal woman-to-man, man-to-woman, and woman-to-woman interactions.

When two men greet each other, handshakes are a common greeting in an informal setting. And when you want to get someone’s attention, it is French tradition to start by saying, “Bonjour Madame/Monsieur”.

English Is Not Preferred

Anyone who has ever been to France knows it is a struggle to speak English with locals. French people take pride in their French language. They consider it just as important and as worldwide as the English language.

It is rude to start speaking English to someone in France without asking them. So, the next time, ask someone if he/she speaks English before speaking to them in English.

We said before that dining and mealtime in France are meant for socialization. Table manners are quite important.

For example, you should keep both hands at the table while eating French food. But keep your elbows off the table.

Drink Water Or Wine With Dinner

Yes, some young people might prefer soda or beer nowadays. But generally speaking, when you go to a formal dinner, you are expected to drink either wine or water.

In the English language, we have “You”. Well, in the French language, things are a bit more complicated. How you say “You” matters. Formality, hierarchy, and authority matter.

For example, when you want to show respect, or you are at a formal event, you should refer to the other person using the French word “Vous”, which is the formal “you”.

When you chat with anyone informal, you can use the informal “tu”.

You can say people in France want to complicate things. But it is just a sign of good manners. You cannot ask a simple question without saying “Hello” first.

Even if you are rushing to a shop and asking something, you are expected to say Bonjour (Hello) first, and then ask your question. You cannot jump into a conversation. It shows a lack of common courtesy.

We love getting compliments. Sometimes, it is awkward reacting to compliments. Yes, a simple thank you is sufficient.

Again, in France, things work differently. Thanking someone after they pay you a compliment is viewed as extremely naughty. They think of it like you are saying, “Thank you, I know I am beautiful. I am amazing”.

Instead, you should reply with something along the line of “oh not at all, you are too kind”. Modesty and humility show respect.

At a minimum, there are three courses.

People in France take pride in everything French. They invented the crepe. So, today, you can find crepe sold all over the place. In France, you can buy crepe even at street vendor carts.

How do you spot a tourist in France? Someone wearing a pastel-colored shirt and floral shorts. Or someone wearing light colors. They are obviously not French.

Wearing dark colors is a French staple. This trend is most popular in large cities. And more common during the winter days. Yes, during the summer, people in the south of France might wear softer and brighter colors.

Women Do Not Dress Down

Speaking of French clothing manners, women do not dress down. You cannot find a French woman walking around in running shorts, flip flops, or a sweatshirt.

In France, women like to present themselves nicely all the time. They consider style a direct reflection of who they are.

May Day is the celebration of the country’s workers. It takes place on May 1st. It sounds similar to American Labor Day, with the difference it falls on the same day every year.

On May Day, French people often give out Lilies of the Valley or take them to loved ones’ graves.

If you are in France, never forget July 14th. This is Bastille Day, France’s national holiday. It was the day peasants fought to bring down the French monarchy on July 14, 1789.

People celebrate with fireworks. And if you are in a big city, you will see one of the biggest and best fireworks ever.